How Willowbrook continues to inspire our work toward community inclusion.
TOP
Path Forward

The New York Exposé That Changed the World

The DDPC, in partnership with the New York State Digital and Media Services Center, spoke with Geraldo Rivera, Bernard Carabello, and other game-changers in 2022 about the impact of the Willowbrook story and the path forward.

About the Video
The Story Behind the Story

In 1972, Geraldo Rivera produced an exposé on the Willowbrook State School in Staten Island, shocking the nation and forever changing the treatment of people with disabilities in the state and across the country. The investigation also produced a lifelong bond between he and Bernard Carabello, a former Willowbrook resident who went on to become the founder of the Self-Advocacy Association of New York State (SANYS).

In recognition of the 50th anniversary of this landmark moment, the DDPC is highlighting the importance of the lessons learned, the positive change that resulted, and how to move forward from the legacy of Willowbrook.

"It is important we never forget the atrocities that happened at Willowbrook so we can make sure this horrible chapter of history is never repeated." - Vicky Hiffa, DDPC Acting Executive Director

Disclaimer: Some footage used in the video contains images that may be disturbing for some viewers. The piece also uses older video clips that include outdated language referring to people with developmental disabilities; these clips are used solely for historical context.

A conversation with Kerri E. Neifeld, Commissioner of the NYS Office for People with Developmental Disabilities (OPWDD), the state’s lead agency in providing services and supports to the IDD community.

New York State Sen. John W. Mannion, Chair of the Committee on Disabilities, talks about what drives his work and how we can continue providing inclusive opportunities within the IDD community.

Dr. Michael Wilkins, a physician who worked at Willowbrook and a key whistleblower on its conditions and practices, talks about how he met Bernard Carabello, the challenges they faced together, and the special bond they share.

Video Playlist: The Impact of Willowbrook

Key players in the Willowbrook exposé and other community leaders look back on the progress made and the work to be done.
Watch Now
The Willowbrook Mile:
Never Forget. Share the History.

DDPC helped celebrate the opening of the Willowbrook Mile, cutting the ribbon on the College of Staten Island campus, the very site 35 years earlier where the Willowbrook School was officially and finally closed down. One of the markers along the mile trail reads: “As you walk the mile, note not just the struggle, but also the progress that came from decades of advocacy."

Landmark Policy Since Willowbrook
The Exposé That Started It All

Watch Now
The Closing of Willowbrook

Read a timeline of the Willowbrook legal case and the legislation that followed on the Disability Justice website. 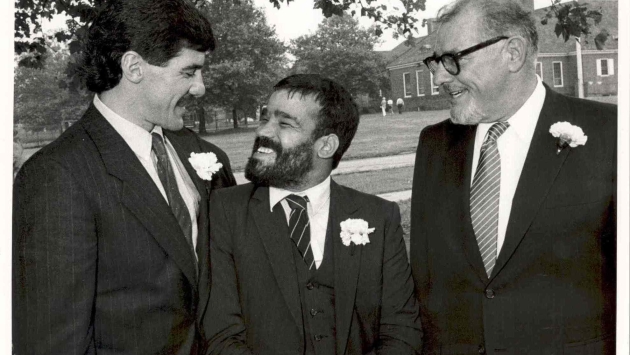 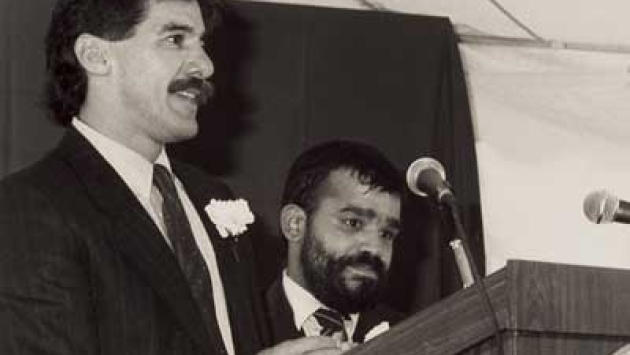 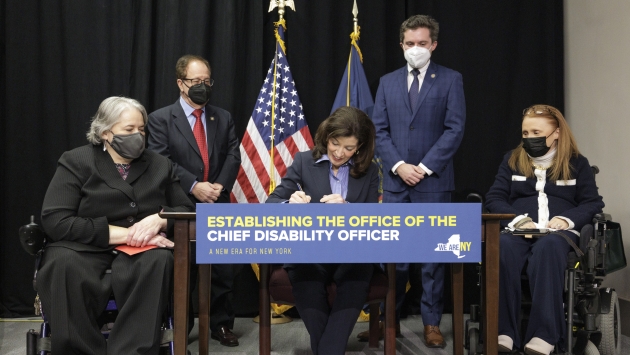 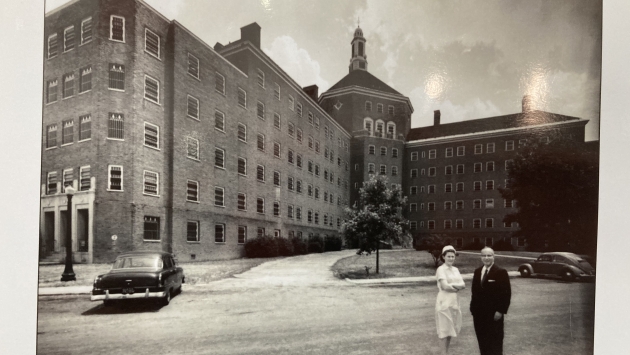 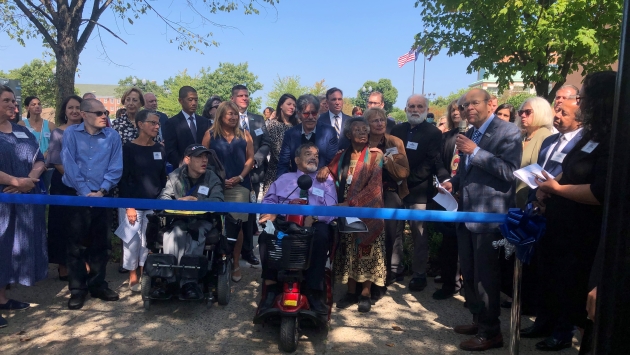 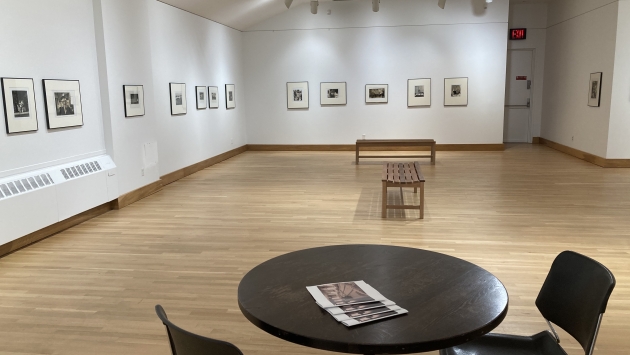 The path forward continues: Governor Kathy Hochul establishes the Office of the Chief Disability Officer to advocate for persons with disabilities, February 14, 2022.

Learn About DDPC’s Work
The DDPC receives federal funding to support programs that promote self-determination, integration, and inclusion for New Yorkers with developmental disabilities.
Our Projects
Who We Are
What We Do
DDPC Network Partners

DRNY advocates for the civil/legal rights for New Yorkers with disabilities.

This UCEDD helps people with IDD reach their potential.

SCDD promotes diversity & inclusion with and for people with IDD.

This page is available in other languages